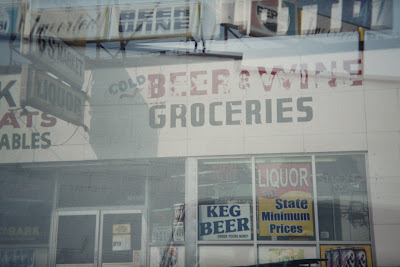 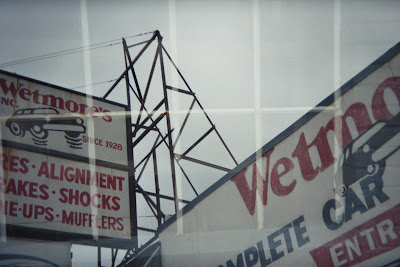 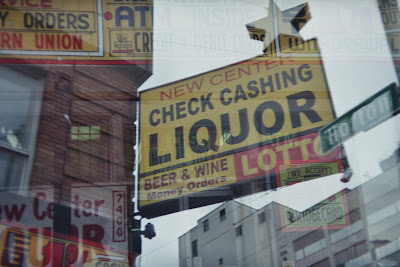 The French Canadian version of a ‘party store’ (a term mostly used in the mid-west of the U.S.) is called a Depanneur. The translation of this word to English is “a repairer of breakdowns” or “troubleshoot.”

Comments Off on party time

Posted in All posts, Double Exposure