Posted on December 18, 2010 by wren | Comments Off on construction tremors

montreal’s biggest problem is that there isn’t enough space to store all the orange cones. consequently, the city is forced to be in a perpetual zone of construction.

the people of montreal dream in orange cone, recounting the times they accidently hit feral tangerine or were forced another route due to a large pile up of cylinders. 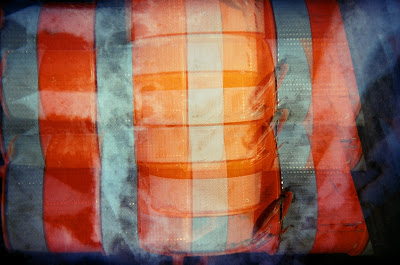 to fit in, most have taken to wearing plaid of neon and reflecting. 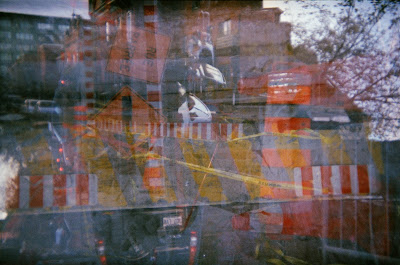 the issue worsens in that the prevalence of construction cones is so great that they are disregarded and the city was forced to buy new ones that have more significance. violet striped cones are trumping the old fashioned orange and white. the disregard for old cones and reverence for the brighter, bolder cones has significantly increased the coneage in the city.
in montreal, we are all suffering from construction tremors.

Comments Off on construction tremors